We didn't go to the moon 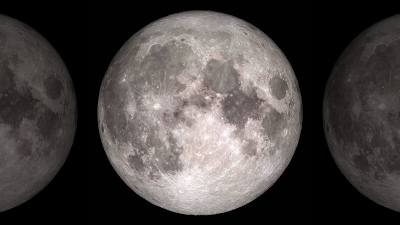 The level of deception is SO MASSIVE. All the photos that you see produced by NASA of a dead ball of rock are forged and photo-shopped. The televised broadcast that you saw in 1969 of Neil Armstrong landing on the moon was faked by NASA and involved the film director Stanley Kubrick. Here is an interview that was released in 2015 of Stanley Kubrick confessing in 1999 to his part in perpetuating the moon landing hoax, along with NASA and the US government, because he was the one who filmed it.

More evidence released from Julian Assange confirming what we know.
Posted by Leila at 12:21 PM