Ray Kurzweil, Dr Michio Kaku and Elon Musk say that the Singularity will be completely in place by 2045. No. It is just around the corner, not in 2045. We're already in the middle of it now, but most people don't recognise it because it's creeping up on us.  Smart cities are already built. China has many fully functional smart cities in place at this very moment. They look very futuristic and sophisticated. They're not building houses but skyscrapers, so they can bunch together as many people as possible in each city. These cities which cost a fortune to build are sitting there vacant! 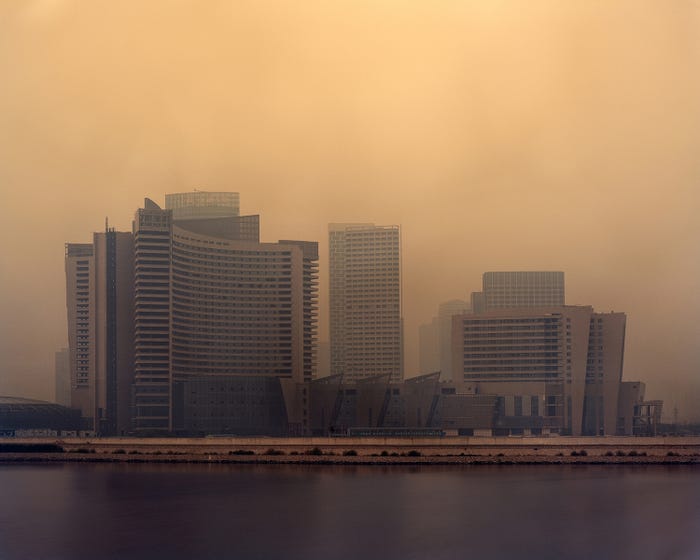